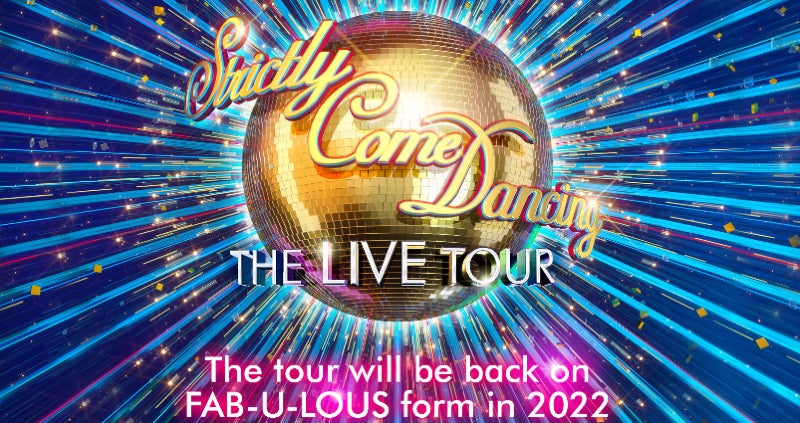 WILL REUNITE FOR THE

Strictly 2020 finalist and former EastEnders star Maisie Smith will be joining the celebrity line-up for this year’s Strictly Come Dancing Live UK Tour which kicks off on 20 January for 33 scintillating shows across the country.

Maisie, who will dance with Strictly pro Kai Widdrington, will replace AJ Odudu who has had to withdraw from the tour on medical advice following an injury to her foot last December.

Maisie said: ”I’m thrilled to be asked to restart my Strictly journey on this year’s arena tour.  Kai and I will be dancing the Quickstep and the Samba – I can’t wait for rehearsals to start next week.  It will be a joy to dance with everyone and so great to see my EastEnders friend Rose again.  I wish AJ a speedy recovery.”

AJ Odudu said: “I’m devastated not to be able to take part in the Strictly tour due to injury. I had hoped for one last dance with Kai, but I must obviously follow the medical advice. I wish my Strictly family the very best of luck on the road and I’ll definitely be there to cheer them on.

As well as the couples’ dances, fans will have the chance to see some breathtaking group performances throughout the show. Professional dancers Nadiya Bychkova, Amy Dowden, Neil Jones, Jake Leigh, Cameron Lombard, Luba Mushtuk and Jowita Przystal will be bringing even more wow to this super-sized dance extravaganza, which features live music from the Strictly singers and band.

The previously announced Live Tour judging panel of Shirley Ballas, Craig Revel Horwood and Bruno Tonioli; together with new tour host Janette Manrara, make this a sparkling line-up for the whole family not to be missed.