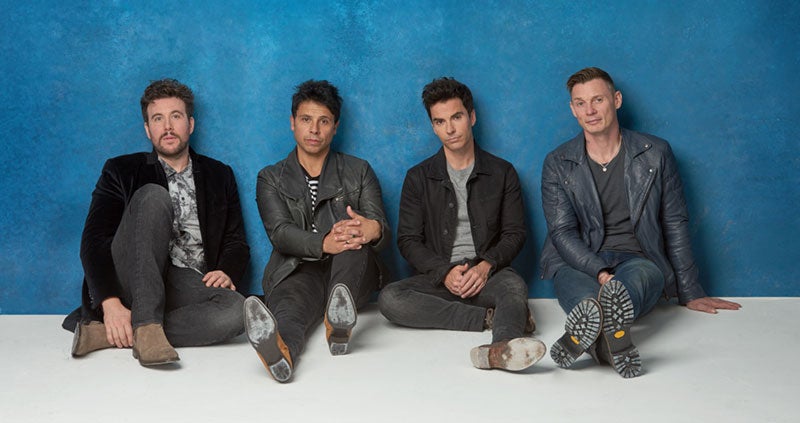 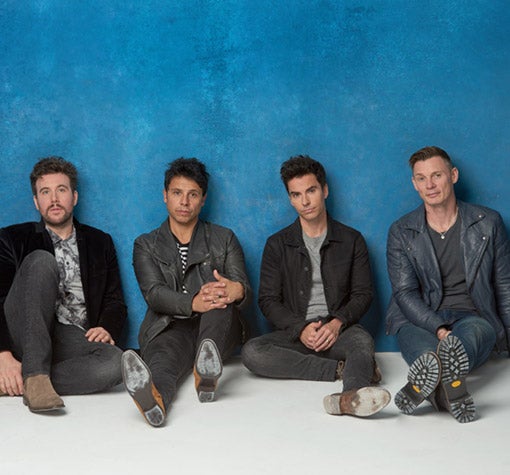 Stereophonics have today unveiled new single ‘ Bust This Town ’, the latest offering from forthcoming album ‘Kind’ , released on October 25th. With Kelly Jones’ trademark optimistic lyrics and rolling along on a wave of understated instrumentation, ‘Bust This Town’ is an emotive anthem for living for the moment, going with your instinct and never looking back.

Speaking on the new single, Kelly Jones says: “‘ Bust This Town’ is a song about escapism. Two lovers or friends or whoever you want to interpret them to be, finally find the courage to leave the small town they are stuck in and head on down the road breaking all the rules along the way. It’s the opener of side 2 of the album, with a four on the floor beat it should be a strong resident in the upcoming tour dates”.

Recorded in just eleven days at The Distillery, Wiltshire, ‘Kind’ was co-produced by Kelly Jones and George Drakoulias (Tom Petty & The Heartbreakers, Screaming Trees, Primal Scream). The recording sessions used minimal studio techniques, overdubs or technology. This stripped back, raw approach to committing Kelly Jones’ songwriting to tape provides listeners with captivating and candid snapshots of one of the UK’s most enduring bands. The performances are led by Jones’ distinct and emotive vocals that reveal a raw vulnerability not yet heard. The results are an honest and hopeful album for our times, and an album that stands shoulder to shoulder with the band’s best work.

With unparalleled longevity and continued success, Stereophonics are a band woven into the fabric of popular music. With ‘Kind’ Kelly Jones continues to cement his place amongst the great British songwriters with an ability to sketch and capture truth and beauty from everyday observations as well as delving into his own life experiences. Having achieved 6 number 1 albums, 10 top 10 albums, 23 Platinum Sales Awards, 8.5 million albums sold in the UK alone, 5 BRIT nominations and 1 BRIT Award win, and still headlining arenas and festivals to legions of dedicated fans, Stereophonics stand as undeniable giants of the current music scene.