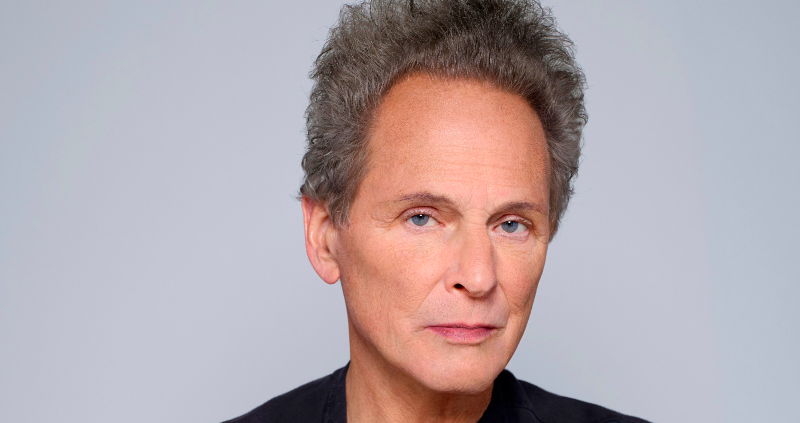 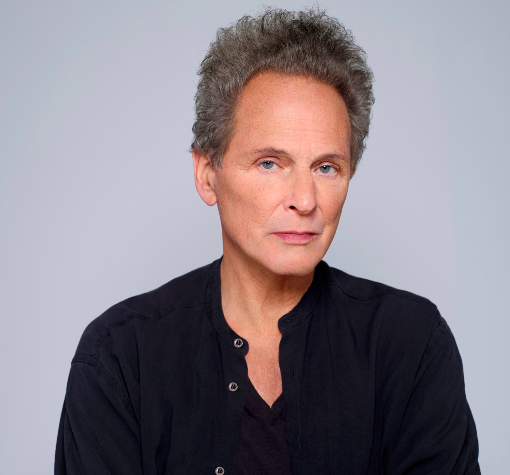 The Lindsey Buckingham event due to take place in the SEC Armadillo on 19 May has been postponed. Please hold on to your tickets for now and we will be in touch as soon as we can with the new date.

It is with great sadness that we're announcing the postponement of Lindsey's European tour which had been due to begin next week. Along with other members of his band and crew, Lindsey contracted Covid-19 at the end of his latest North American tour, forcing that to end prematurely. Unfortunately, he's still recovering and has no choice but to move the upcoming tour to a later date. This is heartbreaking for Lindsey, he was so excited to come to Europe for the first time as a solo artist this spring. We’re currently working on rescheduling the dates and hope to have some news to share on that very soon.

Lindsey Buckingham has announced his first EVER solo tour of Europe including a date at the SEC Armadillo in Glasgow.

The extensive tour comes as he releases his self-titled and first solo album since 2011’s Seeds We Sow. As with the seven studio and three live albums he has released as a solo artist beginning with 1981’s Law and Order, the new project showcases Buckingham’s instinct for melody and his singular fingerpicking guitar style, reaffirming his status as one of the most inventive and electrifying musicians of his generation.