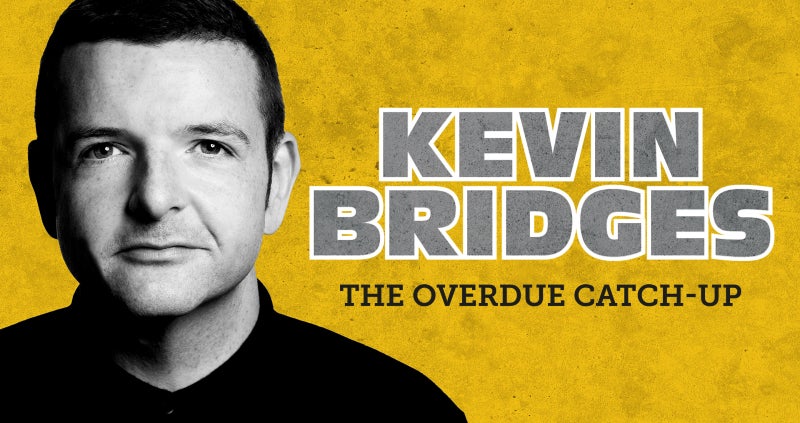 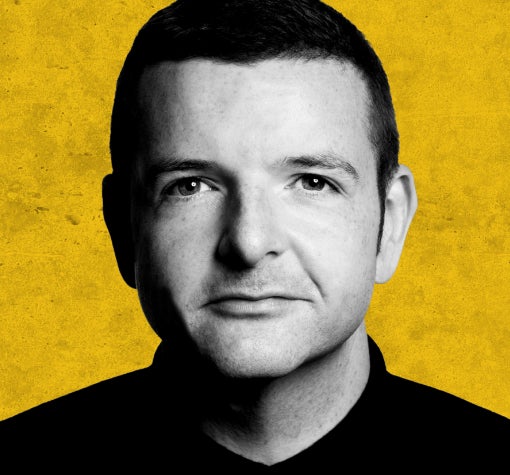 “A comedy masterclass” The Herald

“Blessed with that extra smidgin of God-given talent” The Times

Kevin Bridges returns with his hotly-anticipated new show. ‘‘An Overdue Catch-Up’ welcomes audiences into the mind of one of the sharpest comedy talents the UK has to offer. With a career spanning 18 years Kevin Bridges already has the life experience of a man twice his age, helping him to hit the nail on the head with his shrewd outlook on the modern world.

Kevin’s last two tours have accumulated just under 1,000,000 tickets sold across the world including record 35 sold-out-shows at Glasgow’s iconic Hydro, awarding him the most shows at that venue for one artist.

Don’t miss the chance to catch one of the most astute observational comedians around today at the top of his game.

“...an edge seldom found in mainstream comics” Mail On Sunday