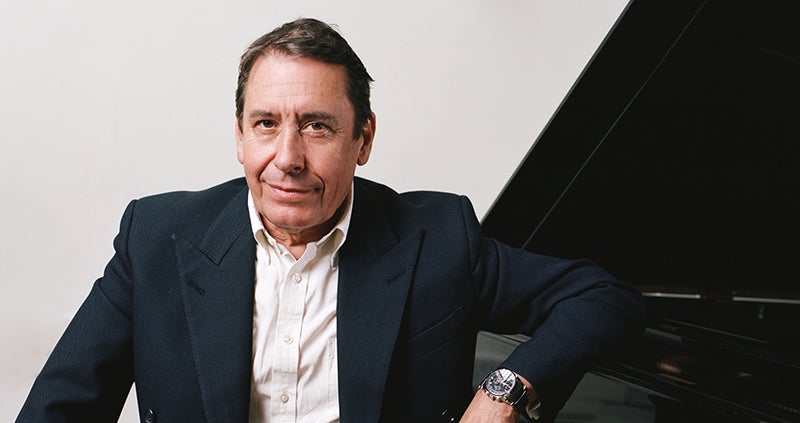 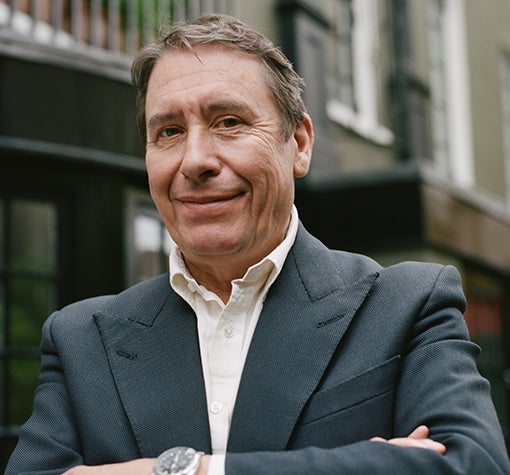 The tour will kick off with two nights in Southend Cliffs Pavilion 27th/28th October – Jools will be joined on the opening night by former Fine Young Cannibals frontman Roland Gift. He will be performing on ten dates of the tour, including two nights at London’s Royal Albert Hall, Harrogate Convention Centre, Oxford New Theatre and more.

Legendary singer Lulu, who was a huge hit on last year’s Autumn/Winter Tour, will be performing across nine dates between the second night of the tour in Southend up until 10th December at the Brighton Centre. Also on the tour will be Jools Holland’s original Squeeze bandmate Chris Difford who will perform at two dates at Cambridge Corn Exchange and Reading Hexagon.

Jools’ podcast partner [Jools & Jim’s Joyride], comedian and all-round performer extraordinaire Vic Reeves will also be appearing on the tour across six dates, from Nottingham’s Royal Concert Hall up until the last date, finishing off in style with two nights at Birmingham’s Symphony Hall.

A Jools Holland tour would not be complete without the spectacular vocal power of
Ruby Turner, the soul tones of Louise Marshall and the tireless drums of original Squeeze member Gilson Lavis, along with the inimitable musicianship and exuberant sound of the Rhythm & Blues Orchestra.