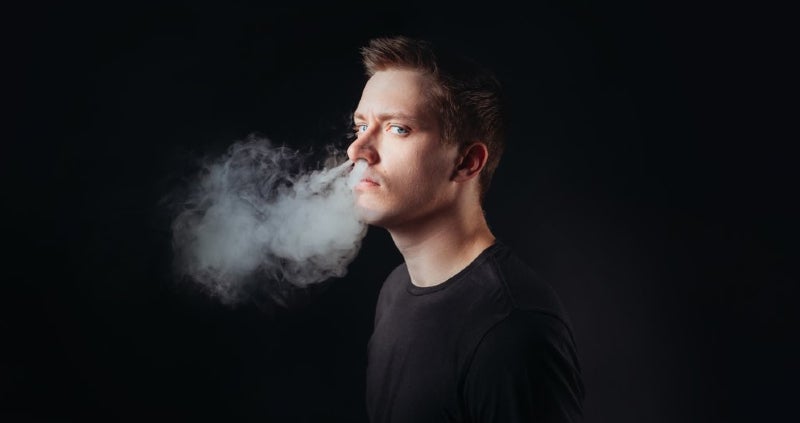 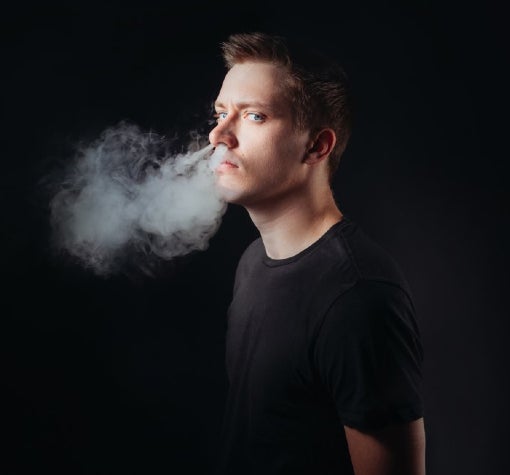 Daniel’s previous two Netflix specials ‘DARK’ & ‘Jigsaw’ are streaming in 190 countries, 26 languages with the infamous ‘Jigsaw’ now credited with breaking up over 75,000 couples and cited in over 130 divorces world-wide (with fans even bringing their divorce papers for him to autograph at shows).

Daniel Sloss, originally rescheduled to play the SEC Armadillo on 15 May 2021 will now take place on 28 August 2021. Please hang on to your tickets as they're valid for the new date.