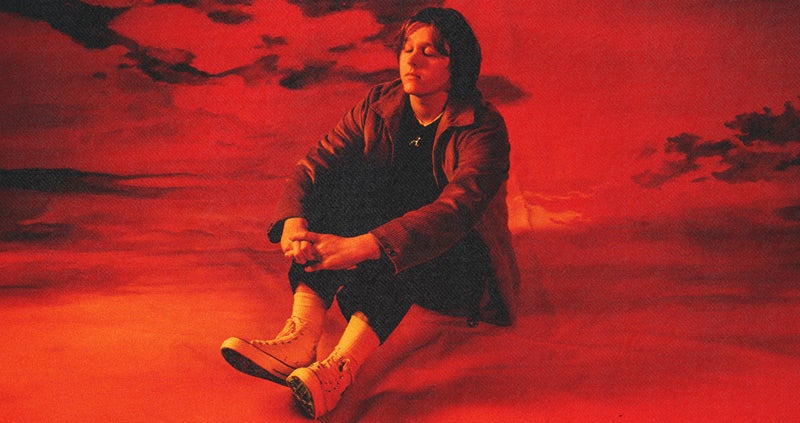 Biggest ever headline shows to date - kicks off March 2020
One of the first artists in history to announce an arena run before the release of a debut album.

Continuing to break records and capture the nation, Lewis Capaldi has today announced a huge UK headline arena tour, kicking off March 2020. The announcement comes ahead of the release of his eagerly-awaited debut album Divinely Uninspired To A Hellish Extent - out May 17th on Virgin EMI - featuring his UK Number 1 platinum-selling single ‘Someone You Loved’, the biggest UK single of the year so far, and one of the longest running #1 singles of the past 25 years.