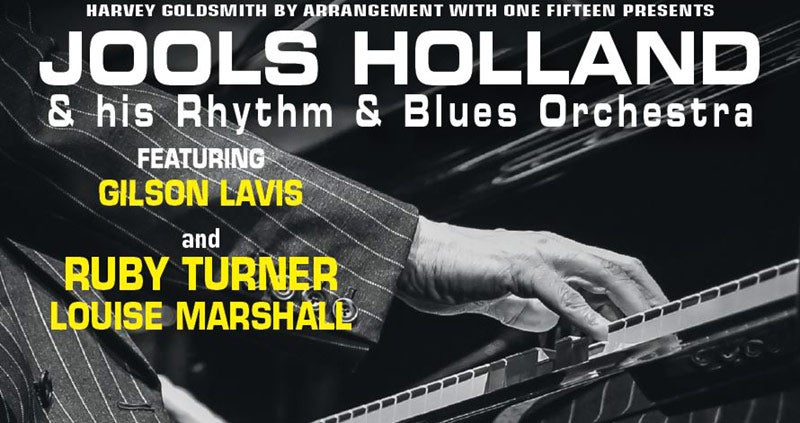 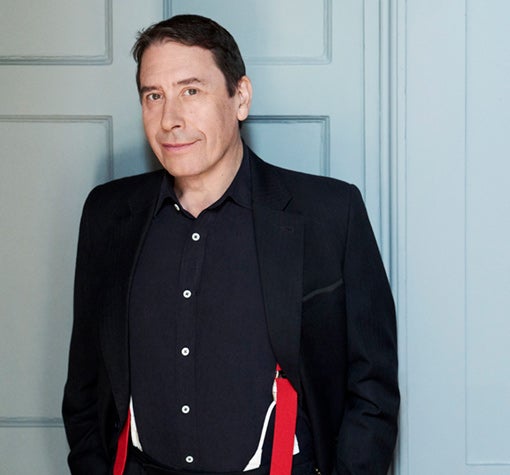 It is today announced that, for the very first time, musician Jools Holland and his celebrated Rhythm & Blues Orchestra will be joined by music legend Leo Sayer on their renowned Autumn/Winter tour, which is now in its 24th year.

Jools Holland and The Rhythm & Blues Orchestra will once again take their much-loved annual tour around the UK featuring dazzling long-term vocalist Ruby Turner, with her breathtaking gospel, soul, blues vocals and songs written with Jools, as well as Louise Marshall, whose mellifluous voice illuminates all she sings. Also on tour is original Squeeze member and powerhouse Gilson Lavis on drums.

Leo Sayer is an extraordinary global musical success story with his first seven hit singles in the United Kingdom all reaching the Top 10. A prolific songwriter, he is responsible for writing songs such as “When I Need You”, “You Make Me Feel Like Dancing”, “Thunder In My Heart” and many other hits covered by artists all over the world.

Jools is currently recording his next album which will focus on his piano stylings, some duets and collaborations with other top instrumentalists.  Watch out for it later In the Autumn.

With a tremendous collection of Jools tunes and his styling of ska boogie woogie and blues, this UK tour promises to be an extraordinary and unforgettable night out that will have audiences weeping and on their feet!