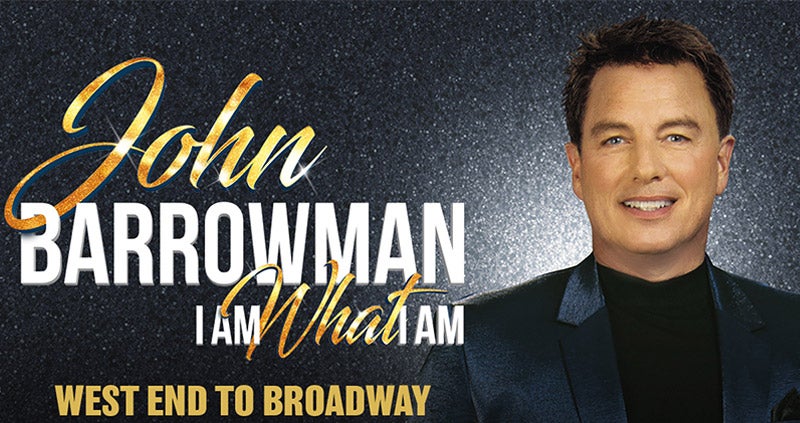 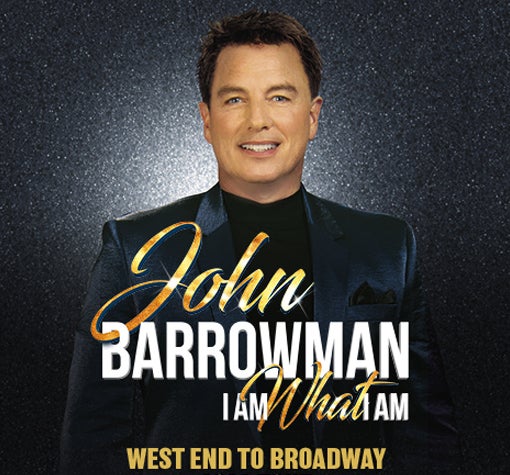 I am What I am

John Barrowman, originally scheduled to take place in the SEC Armadillo on 15 May 2022, has been rescheduled to 12 Feb 2023.

John said: “From the West End to Broadway, this has been the amazing journey of my musical theatre career. I’ve worked with Andrew Lloyd Webber, Stephen Sondheim, Cameron Mackintosh to name a few. I’ve performed at the National Theatre and on Broadway. I’ve lived my dreams. My new show is a celebration of that wonderful journey. I’ll perform songs from the biggest musicals I’ve starred in and perhaps one or two that I haven’t. Mix in a couple of duets. Sprinkle in a few surprises! This will be a show to remember. This has been a difficult time for many, so join me for a night of laughter and love and the best of musical theatre.”

John Barrowman is the epitome of showbusiness! He is a whirlwind of talent, the ultimate crossover artist; he can sing, dance, act, present and on occasion he judges. He has mapped out a very successful career on both sides of the Atlantic.

It all began in 1989 in musical theatre and his debut West End role as Billy Cocker opposite Elaine Paige in Cole Porter’s musical ‘Anything Goes’. His West End to Broadway journey had begun and continued with leading West End roles in ‘Matador’, ‘Miss Saigon’, ‘The Phantom of the Opera’ and ‘Sunset Boulevard’ and with him reprising his role in ‘Sunset Boulevard’ in New York.His other musical theatre credits include ‘Putting it Together’; (Broadway), ‘The Fix’ (Donmar Warehouse) for which he received an Oliver nomination as Best Actor in a Musical. The National Theatre revival of ‘Anything Goes’ transferred to Theatre Royal, Drury Lane but it is his role as Albin in ‘La Cage Aux Folles’ which John regards as one of his favourites and won him the What’s on Stage Best Takeover Role. The classic song from the La Cage “I am What I am” has become his signature tune, with which he closes his live concert shows.

‘I Am What I Am - West End to Broadway ‘is a celebration of those career highlights but also a magical journey through the very best of musical theatre.