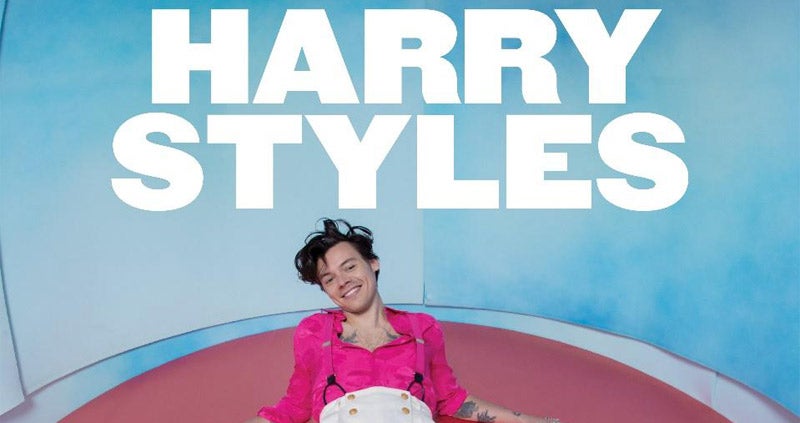 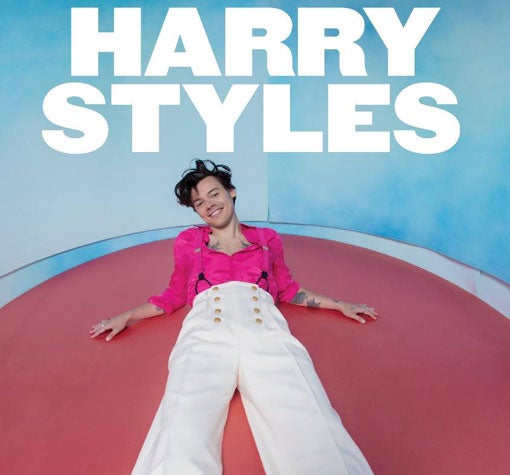 Please Note: Audiences may choose to stand and dance at this performance, if you have any concerns that this may obstruct your view or the view of a member of your party, we would advise you to book tickets in the tiered blocks.

Harry Styles has announced a 2020 world tour, ‘Love On Tour,’ in support of his upcoming album Fine Line. The extensive run of shows will begin at the Birmingham Arena on 15th April in the UK, and will travel across to Sheffield, Dublin (ROI), Manchester and Glasgow before hitting Europe and North America, concluding in Mexico in October. Check out the tour trailer HERE. Full list of dates are below. South American dates will be announced soon while Asia, Australia and more to be announced in 2020.

This Saturday, November 16, Harry is pulling double duty on NBC’s Saturday Night Live. He will host for the first time and perform new music from the album, including the television performance debut of “Lights Up.” A week later, November 21 and 22, Styles will make his UK debut with back-to-back performances on UK talk show Jools Holland.

The highly-anticipated new album Fine Line will arrive December 13, 2019. Fine Line is available for pre-order now on CD, vinyl and via a special edition album that includes a 32-page book with exclusive behind the scenes photos from the recording process. The 12-track album features the new single “Lights Up,” which has accumulated over 100 Million video views and streams worldwide to date.