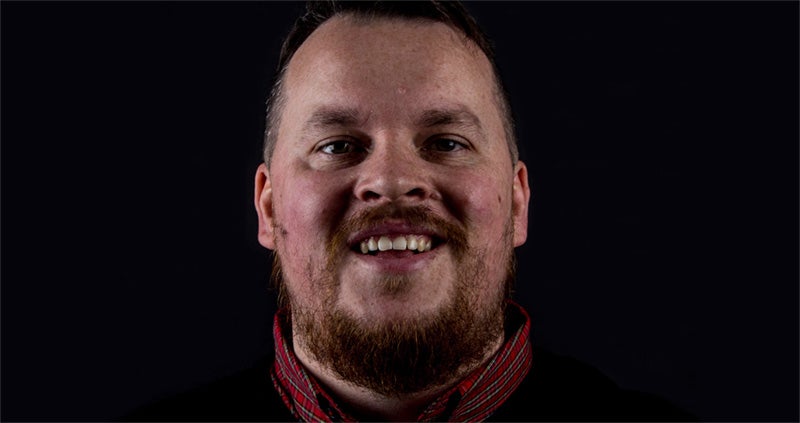 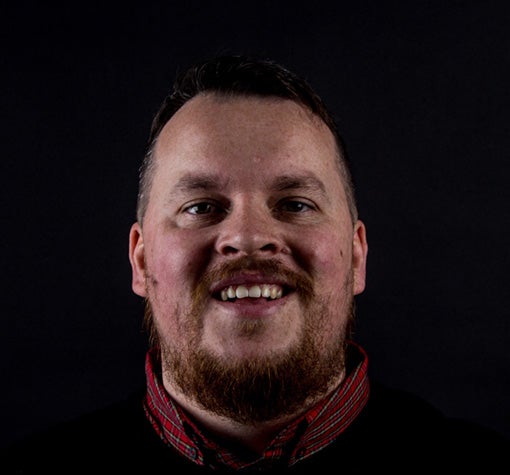 Gary Faulds is taking his brand new show on the road in 2021 for his biggest tour to date! His 2019 tour performed to sold out crowds all over the country. Gary’s new show will feature a host of relatable, hilarious stories which cover everything from life as an almost celebrity, to juggling his day job with his rapidly growing comedy career!

Most well known for his viral facebook videos, Gary’s material really comes to life on stage in front of an audience. Now embarking on his third live tour, Gary’s fantastic live shows continue to attract crowds in their thousands year after year. Come along and see why Gary is quickly becoming one of the breakout stars of Scottish comedy!