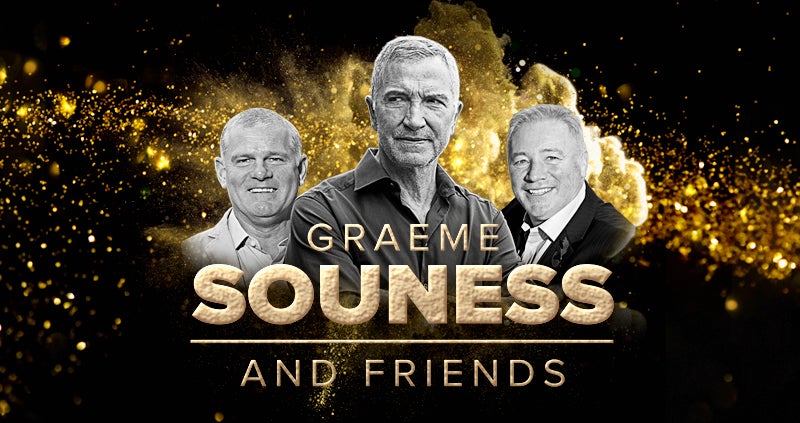 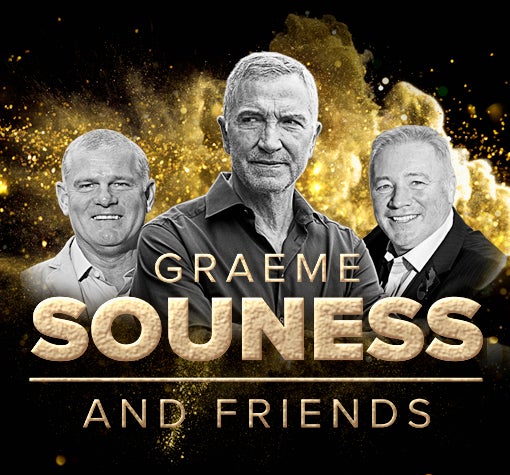 An Exclusive Evening with Graeme Souness and Friends

After signing from Middlesborough for a then club record fee in 1978, he became captain of the Legendary Liverpool team of the 1980’s. winning an incredible five league championships and three European Cups.

A captain of Scotland who started his career at Tottenham Hotspur, he went on to have a distinguished managerial career with Liverpool, Galatasary, Southampton, Torino, Benfica, Blackburn Rovers and Newcastle United.

Now working for Sky Sports, he has became one of the most respected football pundits and analysts in the country.