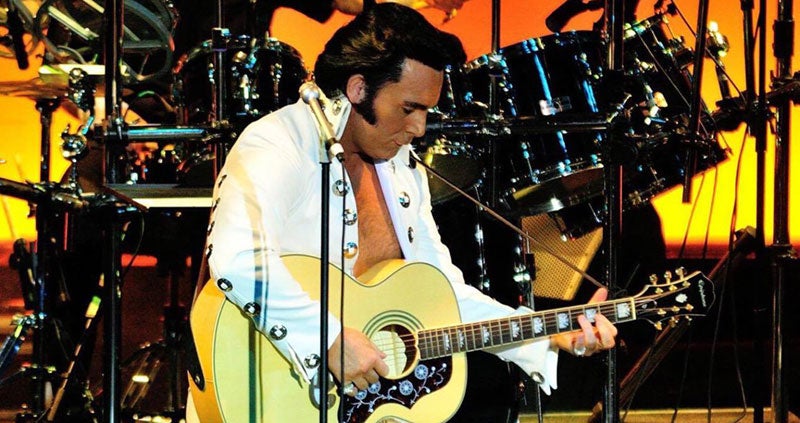 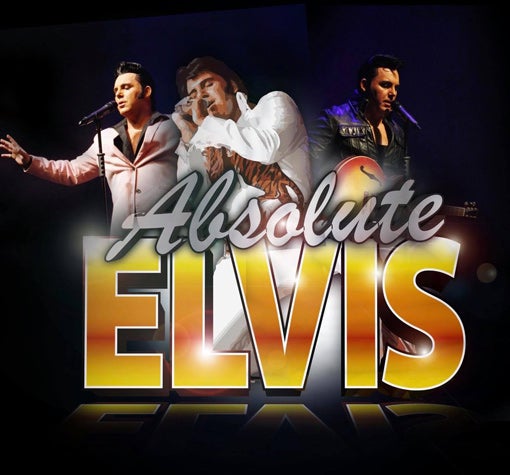 Scotlands very own multi-award winning Johnny Lee Memphis will be performing in the Absolute Elvis Show this coming January along with world-class musicians the JLM Band, the Graceland horns and the Memphis belles.

This show is a 2-hour spectacular tribute to Elvis during the concert years from 1969 to 1977. Showcasing the most exquisite authentic costumes. One of which was made by the same pair of hands that made Elvis’s jumpsuits. Johnny has performed his tribute to Elvis in countries such as China, Canada, USA, Norway, Australia, Italy, Spain, Cyprus, Sweden and various other European countries.

In 2012 Johnny was invited to sing for the Queen as part of Her Majesty’s Jubilee celebrations in George Square Glasgow. In 2010 Johnny won the Elvis World Cup title, he won The European professional championship title in 2014 and the Penticton BC Ultimate Elvis competition 2015.