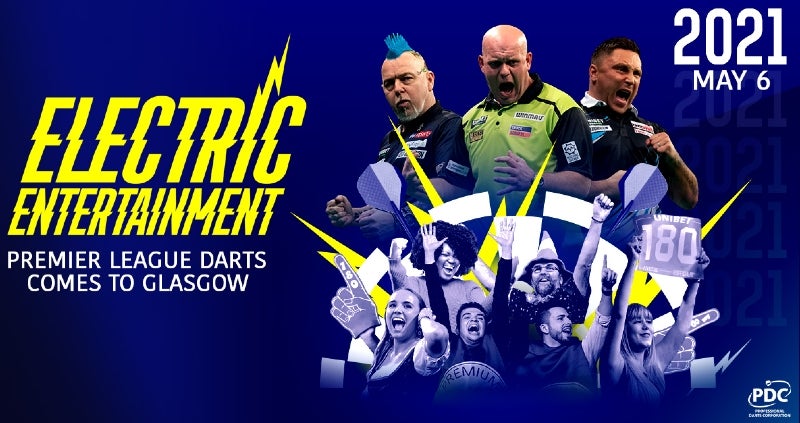 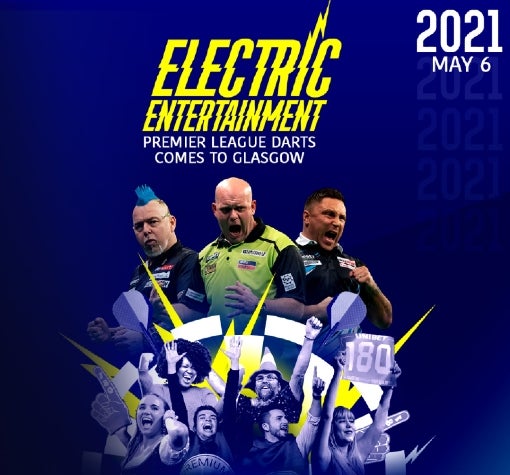 The Professional Darts Corporation’s Premier League will return to The SSE Hydro in Glasgow on May 6 2021, with next year’s schedule for the roadshow event now confirmed.

Glasgow has yet to host this year’s leg of the Premier League, with the coronavirus pandemic having led to this being rescheduled for Thursday September 17, with Scottish stars Gary Anderson and Peter Wright – the reigning World Champion – poised to return to their homeland in the autumn.

However, the PDC have also confirmed next season’s Premier League schedule, with the sport’s top names now set to return to The SSE Hydro on Thursday May 6 for the 14th league night of the season.