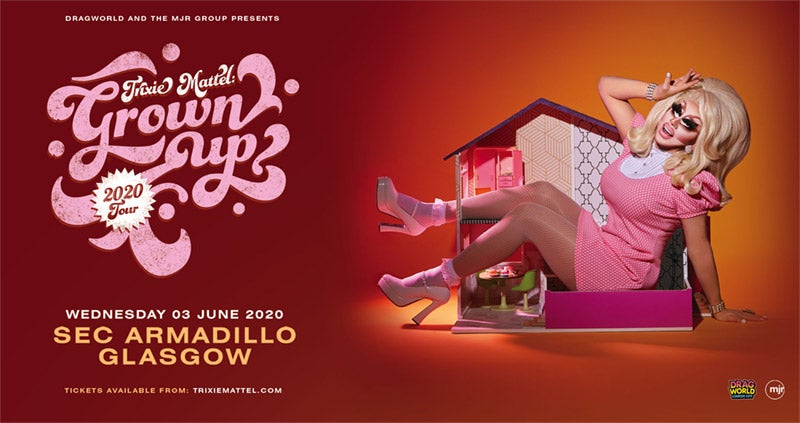 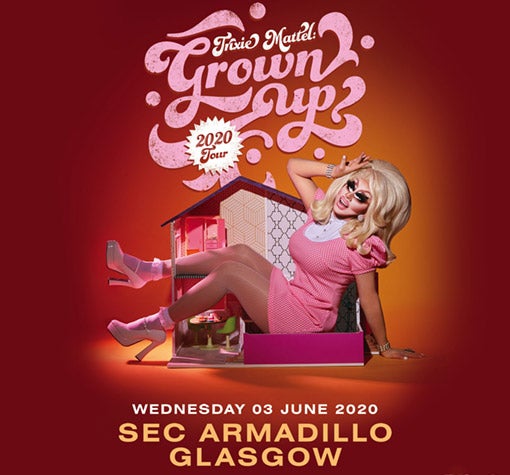 Trixie Mattel will be heading to the SEC Armadillo on the 3rd of June 2020 as part of her UK tour.

Mattel co-hosts the web series UNHhhh and its Viceland follow-up The Trixie & Katya Show alongside Katya Zamolodchikova. Her first studio album, Two Birds, was released in 2017, followed by her second album, One Stone, in 2018.

Expect some music and surrealist comedy that only Trixie Mattel could hot glue together.