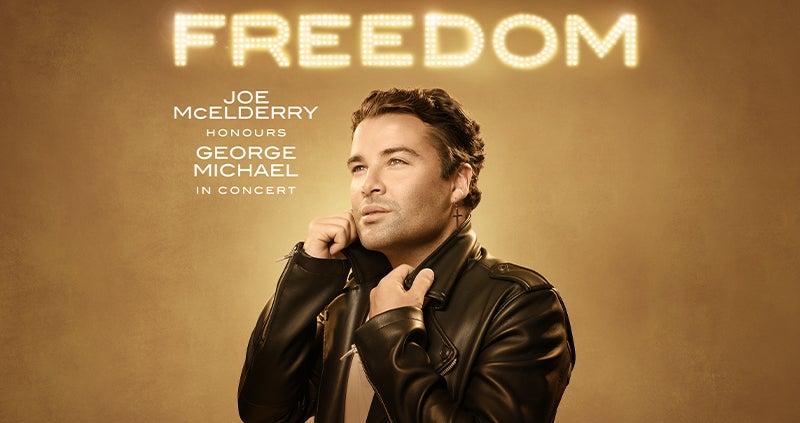 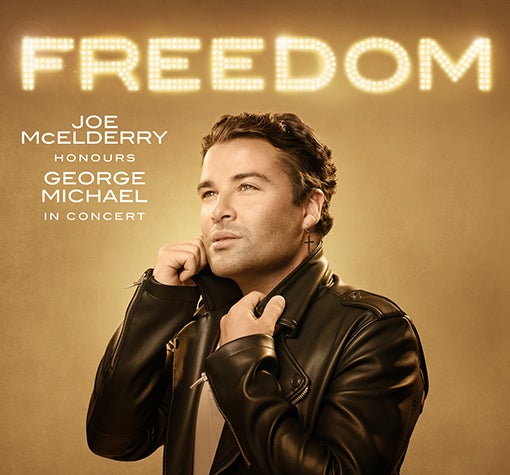 X Factor winner, musical theatre star and number one selling artist Joe McElderry is set to electrify theatres across the UK with a brand-new tour celebrating the music of the late George Michael.

FREEDOM starring Joe McElderry will pay homage to one of world’s most iconic music legends visiting venues across England, Scotland and Wales throughout October next year including a date at Glasgow’s SEC Armadillo on Saturday October 15.

Joe won the sixth series of ITV’s The X Factor in 2009 following his stunning duet of Don’t Let The Sun Go Down On Me with George Michael. A moment that has since racked up more than 7million views on YouTube and something Joe will never forget.

“To this day I still have to pinch myself that I got to sing with George,” said Joe. “It was an absolute honour and privilege and is a memory that will remain with me forever.

“To now be taking the brand-new Freedom tour on the road where I will get the chance to perform and celebrate the music of this absolute legend is just fantastic. I can’t wait.”

Celebrating George Michael’s immense catalogue of Grammy award winning hits FREEDOM will have audiences on their feet and reminiscing with fast-paced classics and sensational ballads performed by Joe and a full live band.

Following his X Factor win Joe hit the number one spot with winner’s single The Climb and has since enjoyed success touring across the UK along with being crowned winner of the second series of ITV’s Popstar to Operastar in 2011 and the first series of The Jump in 2014.

In 2015, Joe played the lead role of Joseph in the UK tour of Joseph and the Amazing Technicolour Dreamcoat as well as the title role in The Who’s rock musical Tommy.